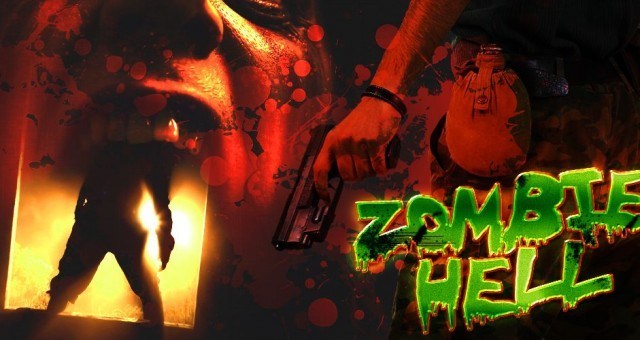 This is a popular 3D shooting game, hordes of zombies lunged toward to you, in order to survive you can only rely on the gun in your hands. As much as possible to kill zombies, and get more weapons, ammunition and money to see how long you can survive in the zombie surrounded up?